Simply sharing the facts from years of research, interviews, books, information obtained from old dogmen, etc. isn't nearly enough to help educate fellow animal advocates if they can't appreciate how it actually relates to the subject.  We are hoping some of these analogies will help reach them. 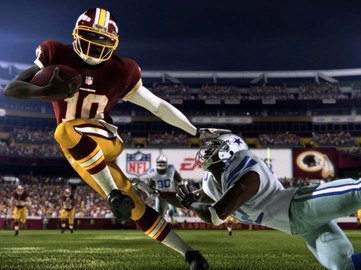 Professional NFL teams don't make it to the Super Bowl by training with inferior teams.  You won't find (insert your favorite team here) loading up and heading down to the local high school to scrimmage with the Junior Varsity football team so they will be better prepared for the championships. 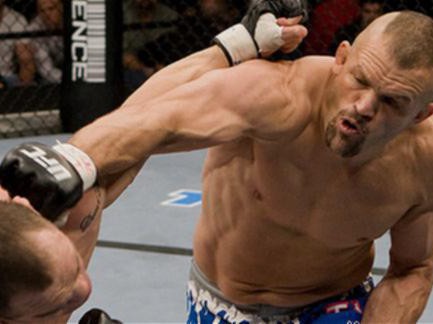 I don't think Chuck Liddell or any other UFC fighters have ever driven to an elementary school, waited for recess, and proceeded to wrestle and box with the school kids.  I don't think it would even boost their egos for a second.  I would bet my assumption would be correct in that not one would see a threat from the kids and wouldn't fight them even if they were paid to. 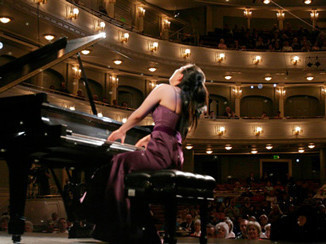 In high school - many moons ago - I played the trumpet.  I couldn't belt out 10 notes on one now, if I tried.  But I would imagine that to be able to perform at a concert or symphony, you probably wouldn't get there by practicing 'do re mi' over and over. Even with false confidence on the musicians part, the parent or significant other wouldn't want the embarassment or disappoinment for them. 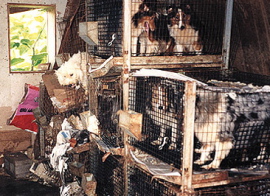 Money is made from these situations due to the irresponsibility of not vetting or caring for the animals as they should be.  This usually includes poor housing, lack of medical care, nutrition, etc.  But these stories are never told without the complete information.  Imagine if we only told that multiple litters of puppies or kittens could be sold each year for profit if you didn't vaccinate or provide proper housing.  And THAT was all that was told.  I firmly believe that more and more people would start breeding for profit and (basically abusing) more animals than we already see today.

A Few Other Myths 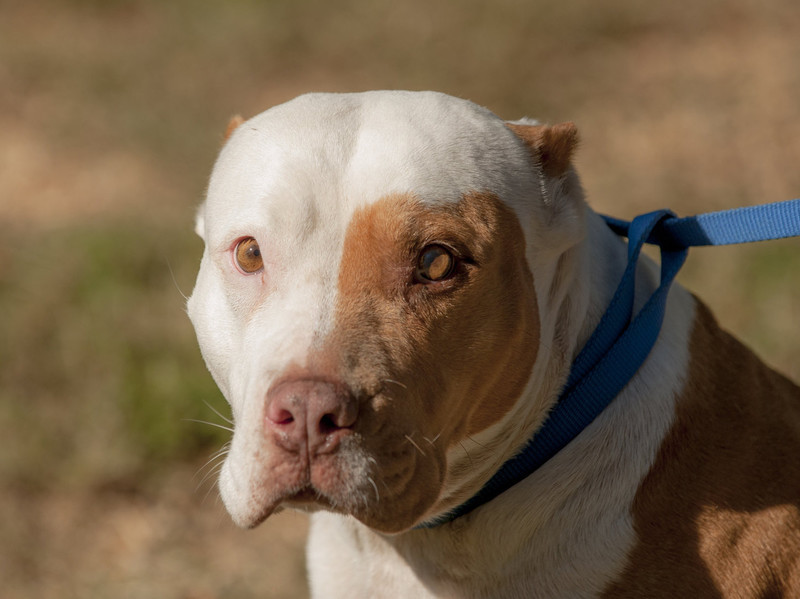 Most everybody you know thinks that a dog with cropped ears is used for fighting.  They'll tell you that they crop the ears short so that the other dog can't get a hold of it's ear during a fight.

But, this simply isn't true.  Of course, I'm sure there are some low-lifes that crop ears for that very reason, but cropping a dogs ears is mostly a personal preference.  Over the many years we've owned pit bulls, we've had only a few with cropped ears.  When we first were introduced to the breed, we - along with many newcomers - thought that a pit bull was supposed to have cropped ears and a docked tail.  It didn't take long for us to realize we were sorely misinformed.

When we had our dogs ears cropped, we preferred what they call the 'Roho' cut - shorter, but not cut off like some of the dogs you see these days.   What we quickly realized was that a dog with cropped ears is prone to more infections and most definitely needs more preventive maintenance than dogs with natural ears.

Also, from our extensive research on the breed and it's background, we learned about the myth that dog fighters preferred dogs with cropped ears... This, again, is simply based on personal preference.  A dog with cropped ears is more likely to be fanged in its ear drum; just as a dog with natural ears is more likely to be 'led about' by its ears.  For every 'valid' reason a dog fighter would prefer one cut over the other, there's another 'valid' reason why they would not. 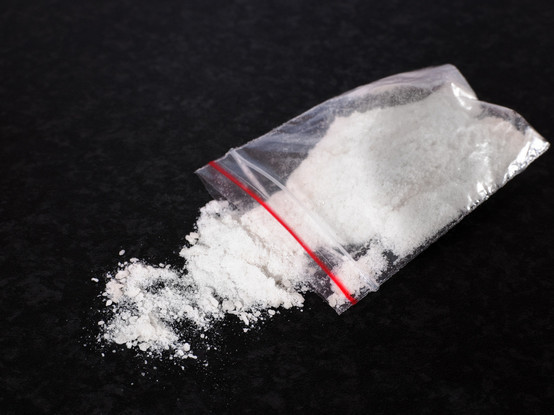 In the late 80's, early 90's, it wasn't too uncommon to hear that feeding a dog gunpowder would make it mean.  What it actually does is destroy their intestines and stomach lining. The dogs would be in constant, aggravated pain, and eventually would die.

The same holds true in the present with some thinking shooting a dog up with cocaine or crystal meth makes it more aggressive.  The only result is the dog, again, being in constant pain.

Which - of course I guess any of it would make them appear to be meaner, but deliriously so - and very dangerous to people, as well, including the sorry excuse for an owner.

Good pit bull advocates are good partly because they understand dogs and how dogs learn.

of their own actions.

What Are YOU Doing to Make Things Better?

1.an invented story, fictitious person, etc. 2.a belief or set of beliefs, often unproven or false, that have accrued around a person, phenomena or institution. 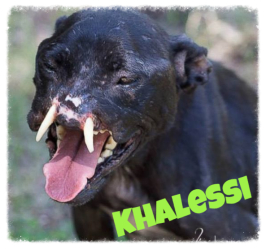 Khalessi was NOT a 'bait' dog

She was abused, however -

her injuries were consistent

with being beaten with

'Bait dogs' are used to help train pit bulls to fight. The owners often try to “turn” them or make them aggressive, but due to their sweet disposition and temperament, they fail. Because they refuse to become mean, they are used as 'bait' and left for dead.

On any given day - either a dog wants to fight, or it doesn't. There is nothing to be gained from 'training' a dog to be a better fighter by letting it beat up a smaller or weaker animal.

The majority of 'bait' dogs in the media (social and news) are not, in fact, verified 'bait' dogs.  The title is based on supposition and frenzy. Many dogs have been labeled as such only to find out they were suffering from disease, scarred from traffic accidents, or physical abuse from humans.  They should be labeled as animal cruelty cases, nothing more.